How can Horizon: Zero Dawn be (even) better?

If you own a PS4, you might want to try out Horizon: Zero Dawn, and if don’t have a PS4, you might want to buy a PS4 Pro + a HDR TV to try it out. Yes, the game is a blast to play: vast, beautiful world – which will drop your jaw frequently, and fun, exciting combat with the dino-robots. The game is selling very well and an expansion is under the work already – and I’d not be surprised if a sequel Horizon: Zero Dawn is announced in the future. But, can it be better? Yes! How? 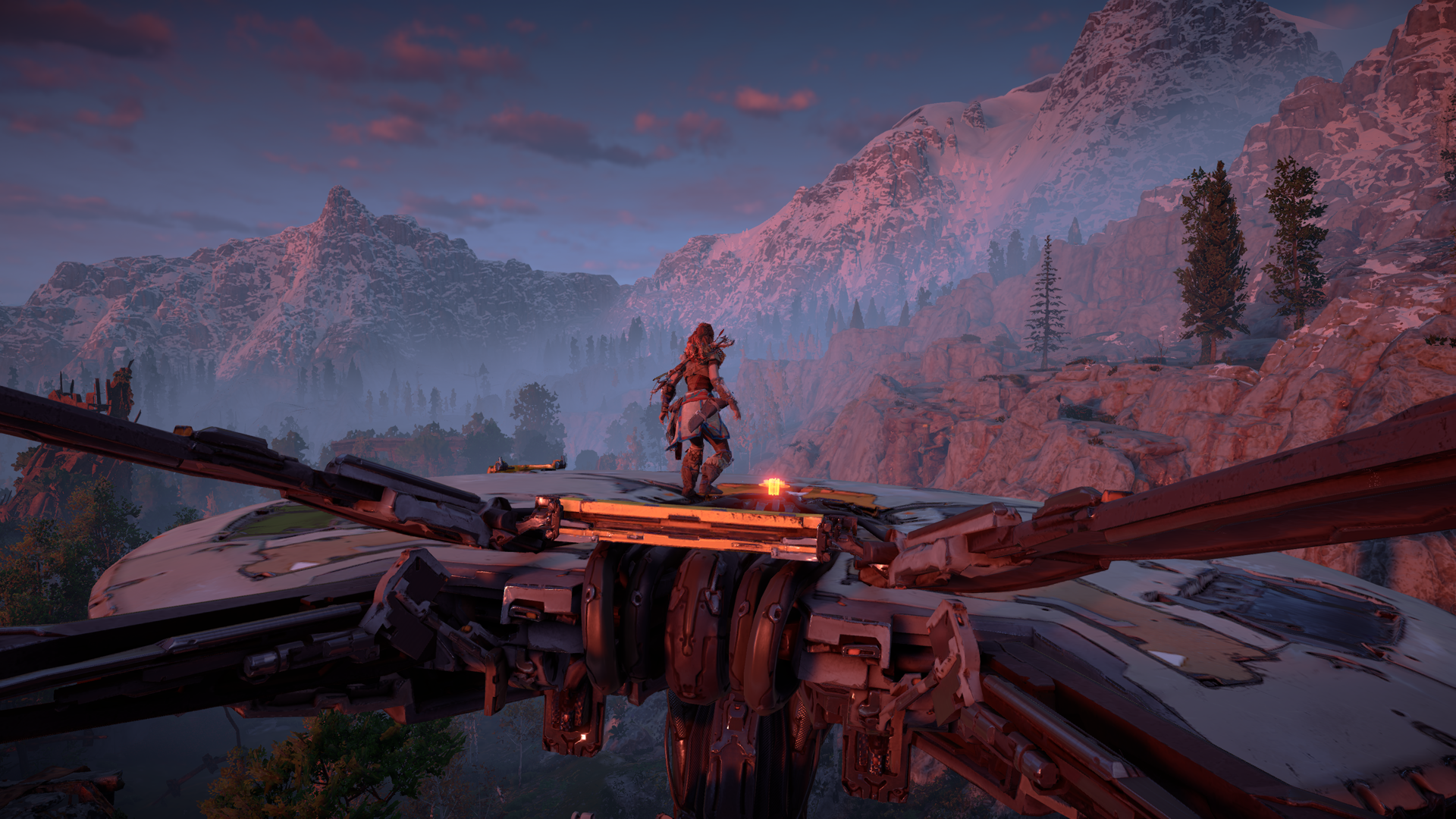 The story of Horizon: Zero Dawn is OK, what made it underwhelming is that the characters are less than memorable, and the voice acting is unconvincing. This is where Witcher 3 really shines – all significant characters seem to have a background and you can understand why they act that way – even if you might not agree with them – you believe in their stories. They have history, their conflicts, they have dreams, hopes, and they have sorrow and sadness. They might have committed sins or crimes, they might have gotten redemption for that. They are people whom paths cross with the story, not some random characters which are built just for story. And that makes them memorable. Bloody Baron, one of the best characters in Witcher 3, and in the history of gaming, ever

Granted, Witcher 3 has some of the best characters and backstories ever seen in a game, so comparing to it might not be fair. But remember, it also has the best open world setting in 2015, yet Horizon Zero Dawn still managed to top that.

So nothing is really impossible.

Throw in some memorable characters, and make their stories believable – then HZD will be a truly great RPG.

The combat is brilliant in HZD, well, except with humans. The fight with human is boring – they are small (compared to machines), so they’re hard to hit. They are also not so aggressive, so it’s hard to lure them into traps. What would make human fighting better is to make stealth play a bigger role. Learn from Metal Gear Solid. Clearing a bandit camp should be thrilling and rewarding, just like killing a thunderjaw, but it don’t have to be in same way. You can be quick and skillful, or you can be smart. People want to be smart, or to think that they are smart – so let them be. A smart tactic to kill enemies one by one without getting detected is just as satisfying as massacring them all by explosives!

I’ll say this simple and clear: the cities in HZD are almost lifeless. The people are there, but they appear to exist because of me (Aloy). They have very little life outside of just standing there waiting for me passing by. I have very little joy walking through the city (or the settlements as well) – there are virtually no diversity there – even when they look beautiful. Compared to the exciting world outside, the cities are a big let down. So please, Guerrilla Games, make your cities as exciting as your wild, make people there have a life/daily cycle, add more attractions to them, make walking in the cities as enjoyable as walking in the wild.

All in all, I have high hope for HZD expansion, and its sequel (if it ever comes up). Let’s see if Guerrilla Games can best themselves, and can make even better games. 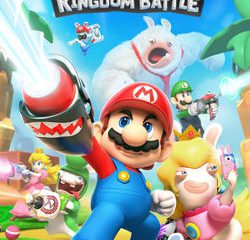 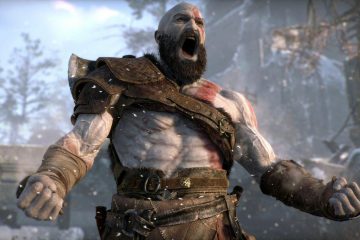